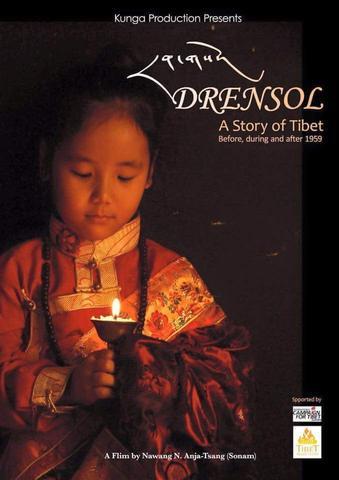 Drensol ('memory' in Tibetan) is a documentary film which captures the fascinating oral history of eyewitnesses present at the time of Tibetan occupation. This film documents the eyewitness accounts of 23 elderly Tibetans who lived in a pre-occupied Tibet, through the uprising and eventually escaped to Nepal and India The film provides a unique and invaluable source of eyewitness evidence of what life was really like in pre-1959 Tibet. 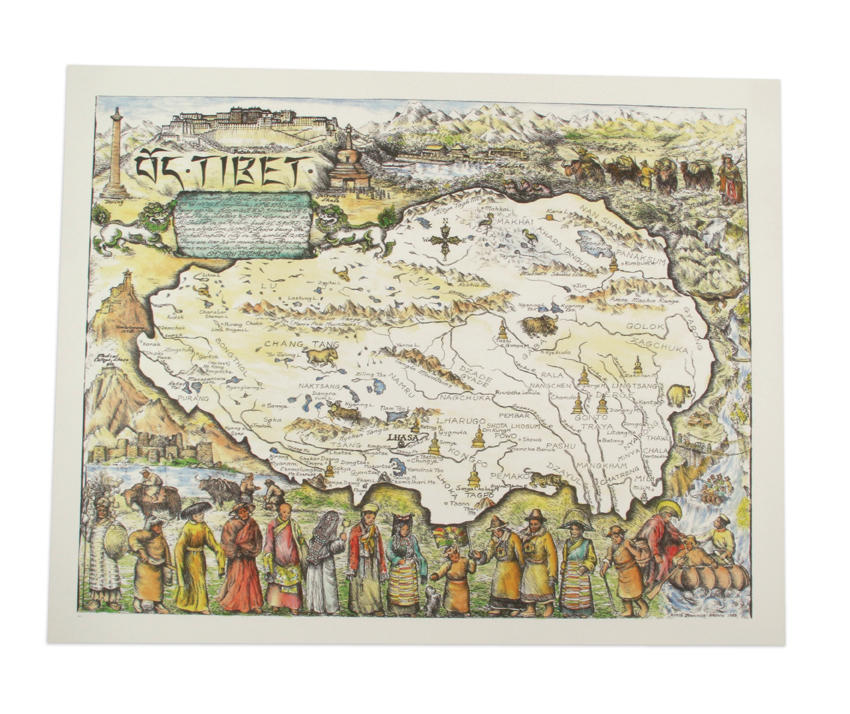 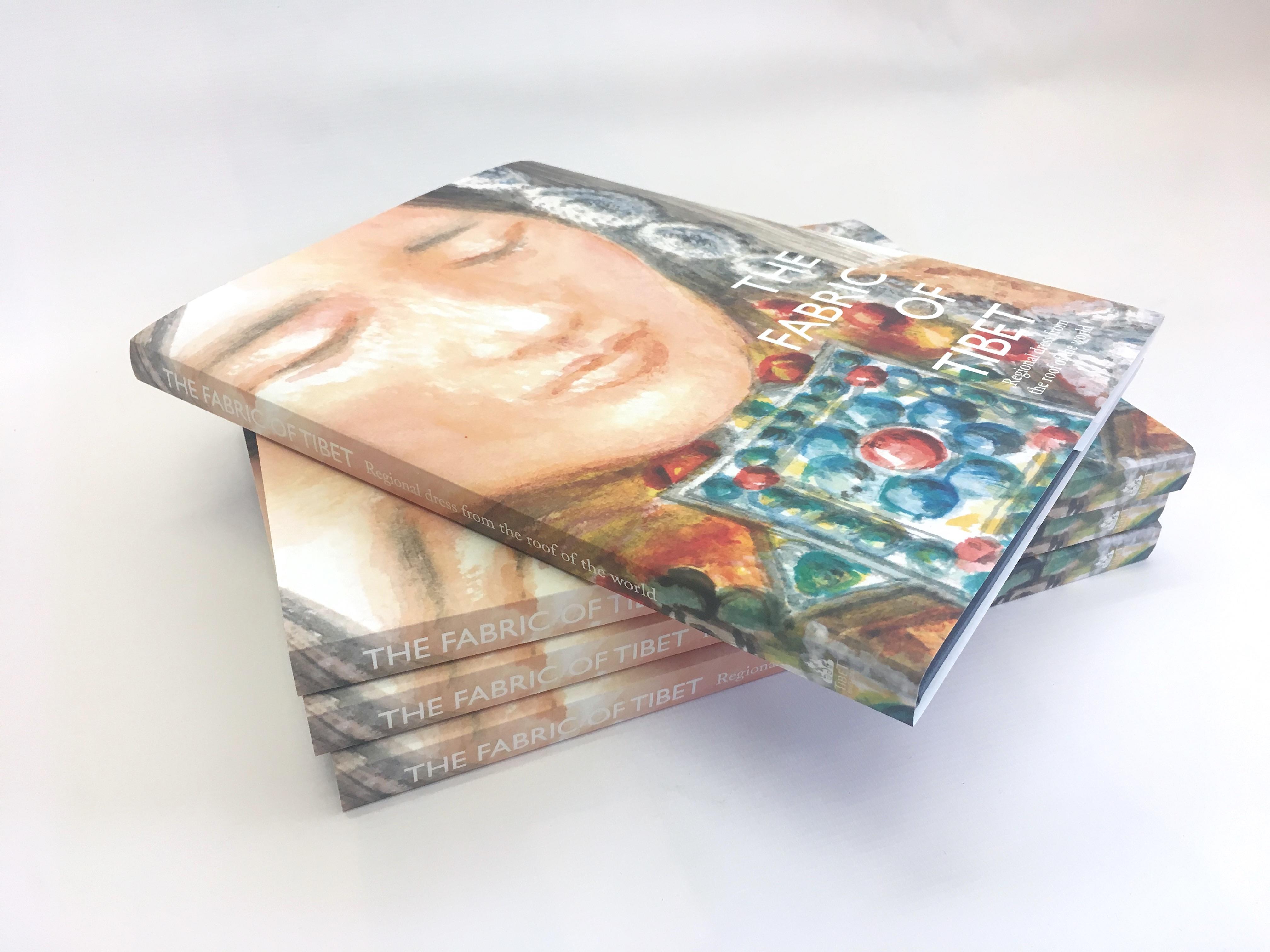